Since time immemorial, business has been built on networking. Your old school, the club membership, your tie mattered. Once, who your father was, counted more than, could you do the job. Which Alma Mater you claimed affiliation, was more effectual than, your ability to manage a workforce. Your gender was not even an issue as there was no place for women in business.

Men had run companies and built towns spreading from the heart of the industrial region and extending into surrounding countryside. Gillingham was no different growing over the centuries and had even built a station on the main train line from London to the South West.

The late 1920’s brought a slowing in business and despite the steady rise in population and number of houses Gillingham’s growth in industry stalled. It was in 1930 that businesses in Gillingham first started holding organised meetings and by 9 July 1930 The Gillingham Chamber of Trade was formed and Evan B Down of Oake, Woods & Co (the bacon factory) was elected as the first president with a committee of 12. The purpose of which was to promote the business interests of the town, a principle that holds fast today.

The chamber of those early days was active, members all important business men from the town. Issues that needed addressing were not so different then, opening hours for the shops on the High Street; affordable housing for the working classes; and the unattractive electricity poles erected to assist a new electricity supply.

A subsidiary was created The Gillingham Chamber of Trade Plate Glass Association which took a small annual payment from High Street businesses to cover the cost of the risk of a broken shop window; saving local retailers paying a premium to insurance companies.

The second world war changed business forever. Industry continued but began changing slowly, inching forward as women moved from the kitchen and on to the work floor. They needed to maintain the status quo while their men were away bravely fighting. In many cases these women developed new and exciting strategies to prolong the survival of business.

The Chamber managed to survive both the war itself and the difficult post war years when it was particularly active with a constant membership around 100. It was in the late 1970 when the name was changed to Gillingham Chamber of Commerce and Industry. Long technical meetings were held and women having too many other family and dutiful commitments had already returned temporarily to the kitchen sink. Although Evan Down and those original committee members have long since retired the group they started has seen through the changes in industry, technology and women in business.

Chambers themselves may have been around in some guise or other since the birth of commerce itself, some claiming history back to the 1700s, but now they had a name, articles of association and a constitution. The small country town of Gillingham, with the vital stop on the rail network linking the south west to London was putting itself on to a wider business stage. Networking and links to the town as well as on a larger scale now benefitted the inhabitants and the companies within the growing town boundary.

Since the 1980s women have been a far more visible force in business and on the High Street, so too has the committee of the Chamber accepted females. Women in this country now have a strong business profile and a natural affinity to developing networking links. Having forged their path through hard work and determination into the boardroom they are now cultivating connections for the benefit of the wider community.

Gone is the reliance on heritage and good family connections and business is now conducted still through contacts and acquaintances. Diligence, productivity, and determination allow men and women to thrive on the commercial scene.
The landscape of Gillingham may have changed beyond Mr Down’s recognition but some things haven’t. The current membership remains around the 100 mark, Chamber are still looking at the issues High Street shops are faced with and there is still not enough housing.

The AGM is held in May and we encourage members to attend to promote ideas and suggestions. Local and National Government consult Chambers on almost every aspect of town life, which can only be to the advantage of the town. We have also represented the town at a number of meetings and seminars concerned with development and help for businesses in the area. 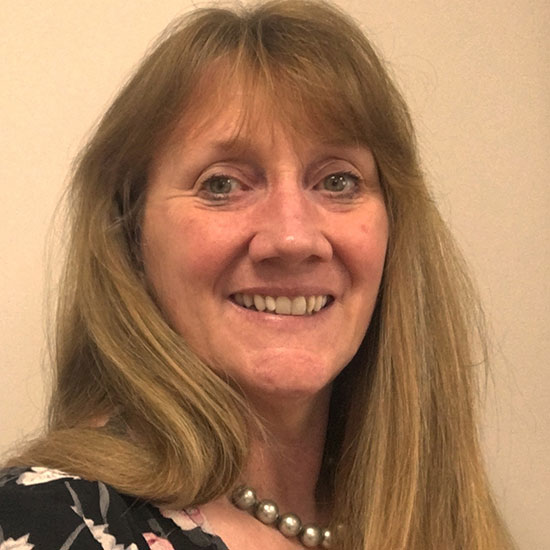 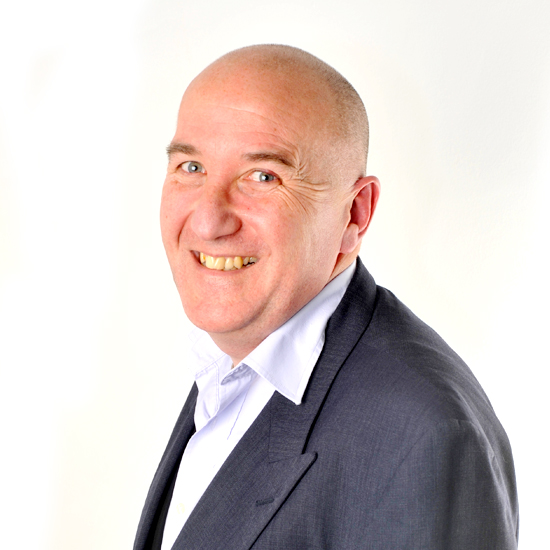 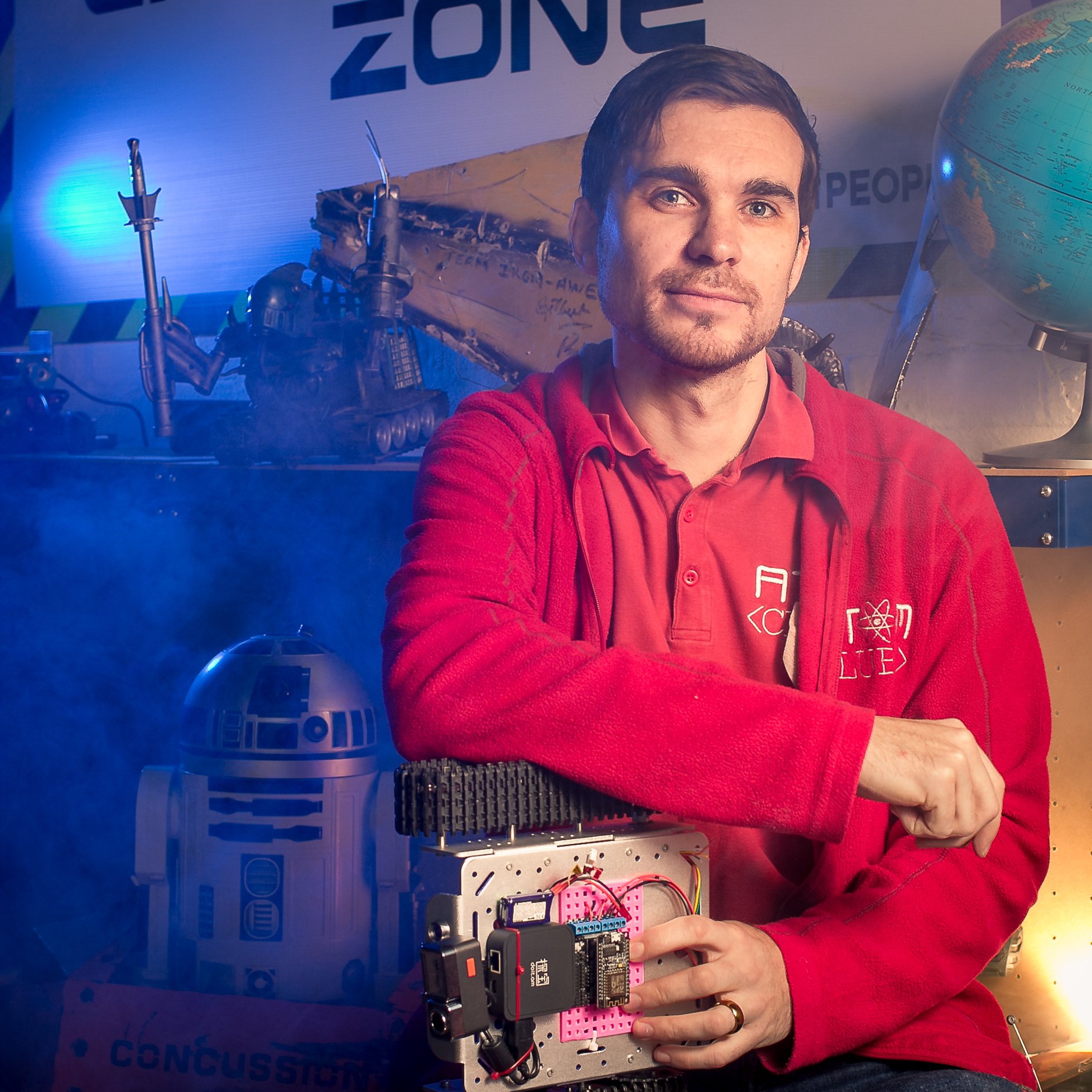 Promoting your business and raising your profile. #lovegillingham #ourtownyourbusiness
Become a member today